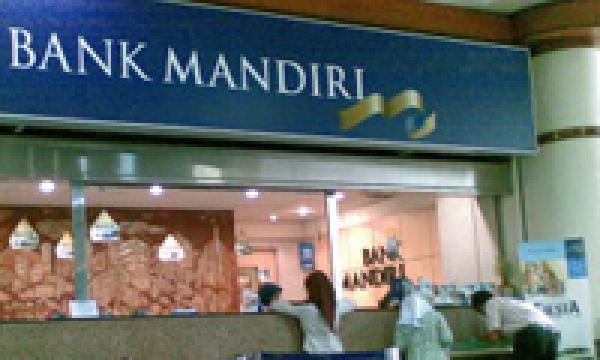 The MOU seen as a positive development toward broader and more efficient banking services in Indonesia.

State-run Bank Mandiri and PT Rintis Sejahtera — the operator of the Prima ATM network which administers ATM transfers for banks including BCA — have signed an agreement that will eliminate barriers that have limited the two major banks’ customers transferring money.

Mandiri and BCA have been using different ATM networks that have prevented their customers transferring money between each bank’s accounts. Mandiri provides money transfer services through the Link and Bersama ATM networks while BCA uses the Prima network.

“There are a lot of stories of parents who have accounts with Mandiri wanting to transfer money to their BCA account-holding children studying in other cities. The parents could not directly send the money,” Bank Indonesia deputy governor Ardhayadi Mitroatmodjo said at the ceremony.

“This agreement is an important event in the beginning of change in payment systems in Indonesia. BI sees it as an early stage of the integration between [banking] service providers,” he added.

The service is expected to begin operating in about two months.