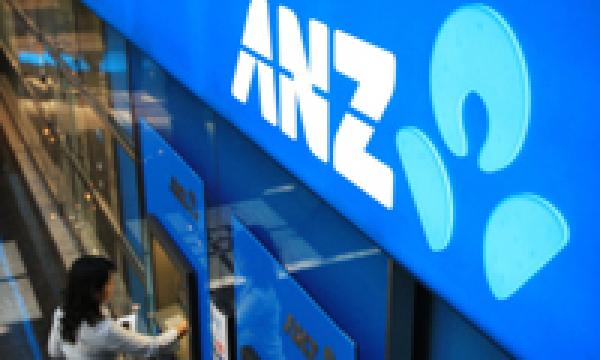 Small online are among those offering standard variable interest rates a full percentage point below those offered by bricks-and-mortar bank rates.

First the retailers, now the banks?

The internet’s blowtorch that’s been searing retailers from book stores to electronics outlets is now turning the competitive heat up on the country’s biggest banks.

While customers have long had options to park their savings in online accounts - including those operated by the big four local banks - the offerings are now extending to mortgages, potentially cutting into some of the banks’ most lucrative profit streams.

Small online outfits like Loans.com.au, MyRate.com.au, emoney.net. au and StateCustodians.com.au are among those offering standard variable interest rates a full percentage point below those offered by so-called bricks-and-mortar bank rates.

The average of those mortgage loans offered by the big four banks on August 24 was 7.78 per cent, while an average of the four online-only lenders - unaffiliated with the established banks - was 6.77 per cent, 101 basis points less.

The upstarts remain market minnows compared with the banking behemoths, whose collective profit takings exceeded $22 billion over the past year. Even so, the banks are likely to keep a wary eye on the fast-growing competition in one of their most profitable sectors.